This consultation workshop came about pursuant to the 1st National Anti-Trafficking conference held in Aug 2019, where it was mutually acknowledged that there was a need for greater government-NGO collaborations.

The National Strategic Office, Council of Anti-Trafficking in Persons and Anti-Smuggling of Migrants (NSO MAPO) responded to this need, resulting in the 2-part Consultation Workshop Series #1:-

Attendees were MAPO, government enforcement agencies, protection and enforcement officers, officers from the relevant government departments, and a host of CSOs and NGOs. 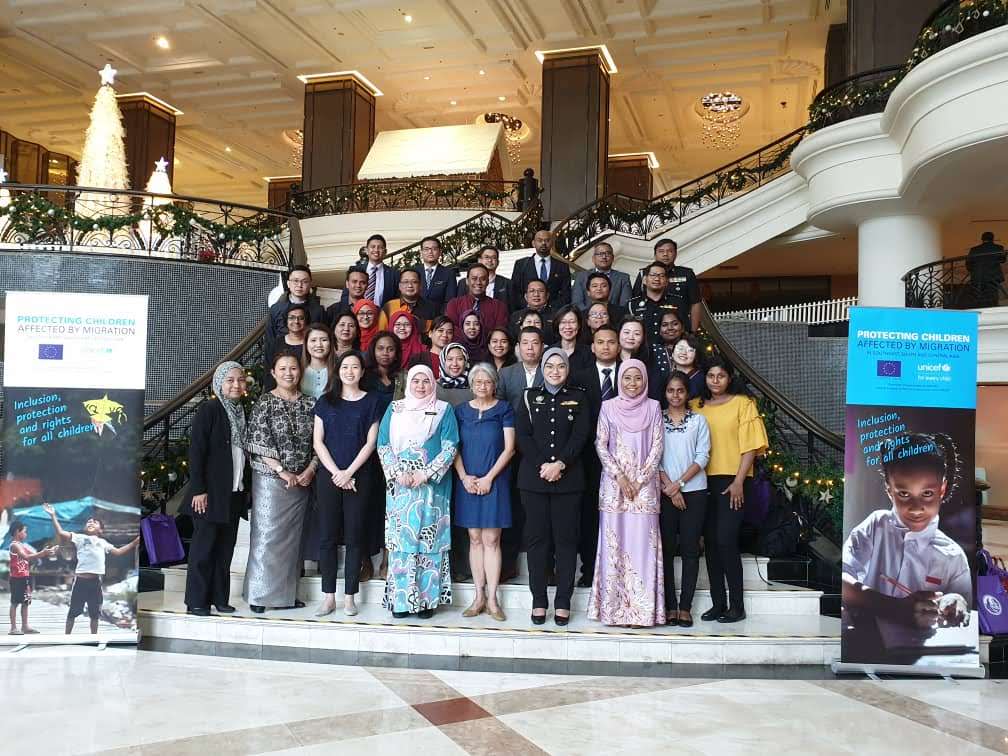 The focus group discussions held on both days produced results that were enlightening and informative to all parties concerned. There was interesting discourse and reciprocative discussions throughout, which culminated in all parties gaining a better understanding of the other’s roles and circumstances.

Even as bouquets and brickbats were exchanged, the challenges and problems faced by both government agencies and/or CSOs/NGOs were duly noted and accepted, and in a mutual agreement to move forward and work together.

As the government is reviewing the Anti-Trafficking in Persons and Anti-Smuggling of Migrants (ATIPSOM) Act, the outcome of this workshop is timely in providing points of recommendation.

The first session was a knowledge sharing session, presented by Dr. Sharuna Verghis, Senior Lecturer at Jeffrey Cheah School of Medicine and Health Sciences, Monash University; and Dr. Xavier Pereira, Founder and Director of HEI , also Associate Professor at Taylor’s University , who shared some very insightful tips from a mental health point of view, talking about the psychological and emotional impact on victims.

Following that, participants were given an insight into on-the-ground experiences by NGOs and enforcement and prosecution agencies alike.

We were honoured with the presence of foreign speakers for Part 2, wherein much was learnt of policies and laws in other countries :-