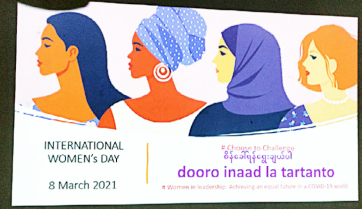 "Women in Leadership in a Covid-19 world", the theme also aligns with the 65th Commission on the Status of Women (CSW65), calling for “Women’s full and effective participation and decision making in public life”.

What it points to is enhancing women’s position in leadership and women’s rights; and equal sharing of unpaid care and domestic work, leading to the second part of CSW65 theme – “elimination of violence, for achieving gender equality and the empowerment of all women and girls”.

In this Covid-19 world, whilst many women are leading the frontlines, both in public as well as at home and within their communities, there are those who are facing increased domestic violence, unemployment and poverty; finding themselves in unsafe home environments and unable to escape.

As many as there are women who are successful, the pandemic has added to the pre-existing systemic and social barriers to women’s participation and leadership, and women are still at a disproportionate disadvantage.

With that in mind, International Women’s Day celebrations at the women’s shelters aimed to promote the #choosetochallenge mindset toward gender inequality practices. The objective was to create awareness of women’s rights to create an equal future, and empower the women by showcasing achievements of other women in overcoming gender inequality. 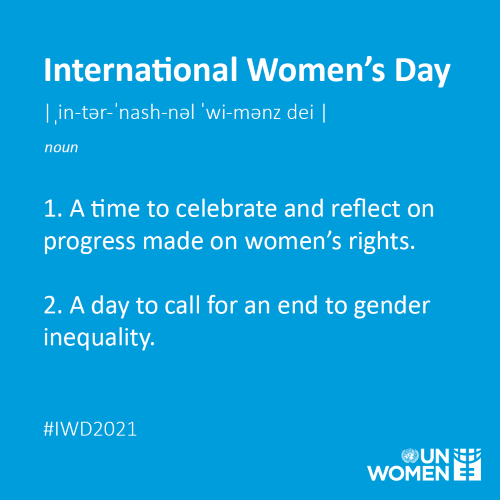 Through a series of slide and video presentations, the women were briefed on the meaning of gender equality, its causes and effects, and how they could empower themselves to overcome it. The group activities that followed had the women reflecting on their respective cultures followed by lively discussions on what they could do to achieve gender equality within their families and communities. Although coming from different countries and backgrounds, many confessed their feelings of inferiority to men, accepting their culture of submission and discrimination of their gender as long-held tradition. 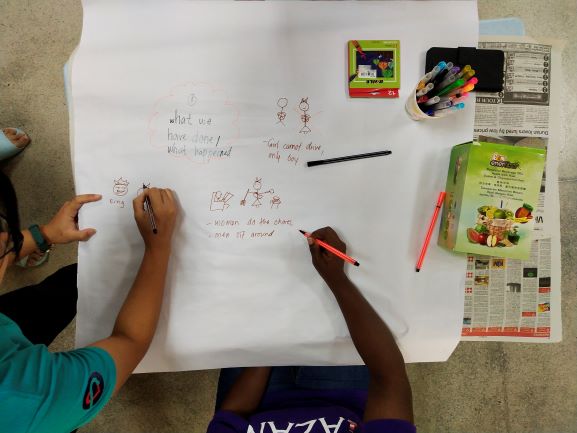 Group activity : "Generation equality practices (or not!) and how can I make a change " 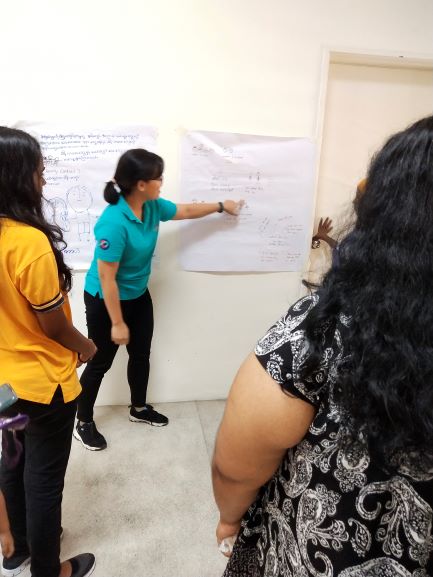 The women soon realised they were indeed capable of making the change to create an equal generation - one of no discrimination ergo no violence against women.

The programme further augmented their understanding of gender equality, and also drove their desire and built up their confidence to take a step in the right direction for themselves and their family, as can be seen in their illustrations below : 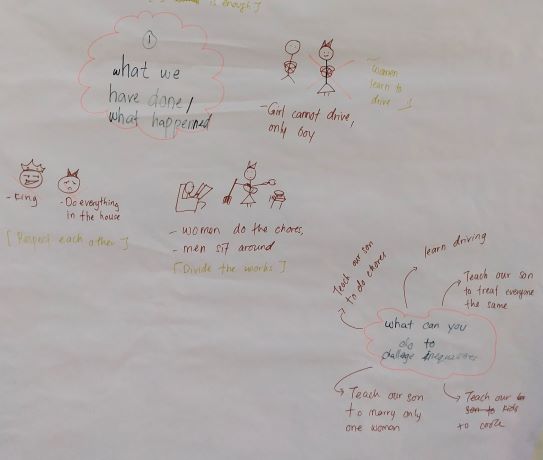 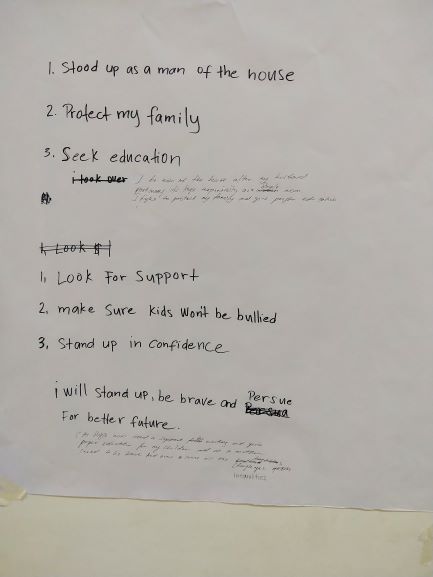 Due to Movement Control Order restrictions, Women's Day programme  at the government shelters, RPW, were held via zoom. 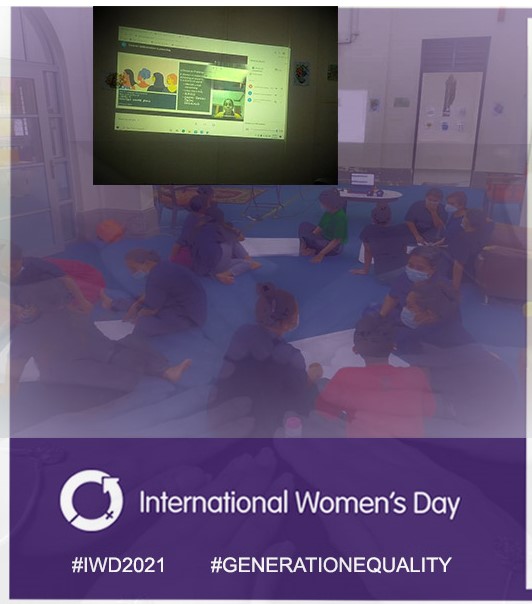 It was not all serious work stuff – each programme started with the women introducing themselves and where they came from, followed by some fun stretching and a Laughter Yoga class, which was a great hit !

Residents of the Global Shepherds KL women’s shelter got an added treat – hair wash & blow treat and facial spa, perfect afternoon for any woman! For safety reasons, we are unable to show pictures but rest assured, the women truly enjoyed the pampering and were very happy with the result!