This year’s theme for International Women’s Day ‘Break the Bias’ is aimed at creating awareness of a gender equal world. A world free of bias, stereotype and discrimination. A world where difference is valued and celebrated.

About 30 participants comprising members of the less privileged communities in the vicinity, as well as some refugee families, joined in the event.

The theme “Break the Bias” was conveyed through a slide presentation breaking down the theme to a local context; with pictures and graphics explaining women’s rights, gender equality, gender stereotypes and discrimination in terms that was easily understood by the participants.

culminated in an animated exchange of ideas and voicing out of opinions.

Participants, both male and female, shared that this newly discovered awareness has somewhat shifted their perspective of cultural stereotypes and gender bias typical in traditional family systems; and are now more conscious of their decisions and actions especially relating to the needs of the women in the family.

There were also some who shared personal experiences, like the refugee family who realised the importance of elevating and celebrating the role of women in the household. They “broke the bias”!

All in all, the event was a success in relaying the message of gender equality in the household, and certainly celebrated the women in their lives! 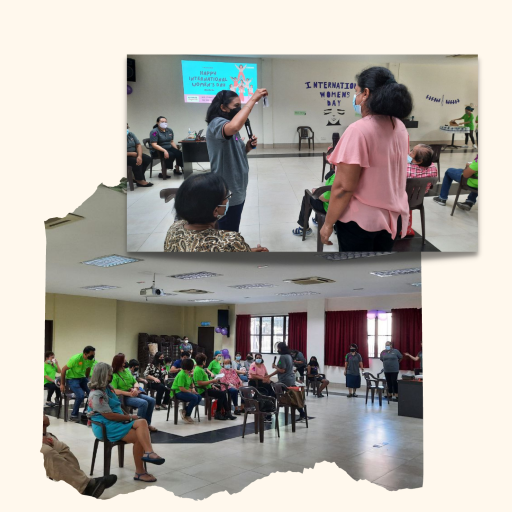 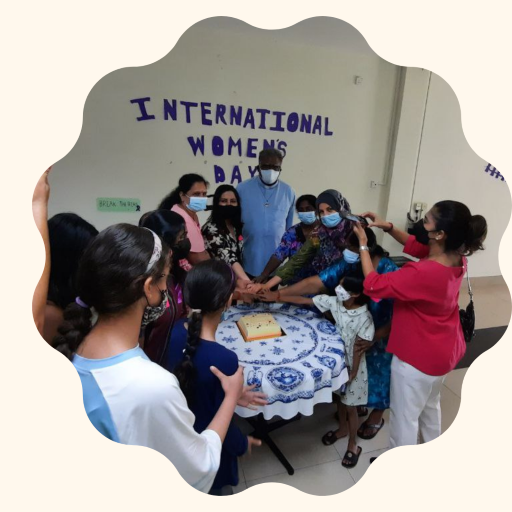 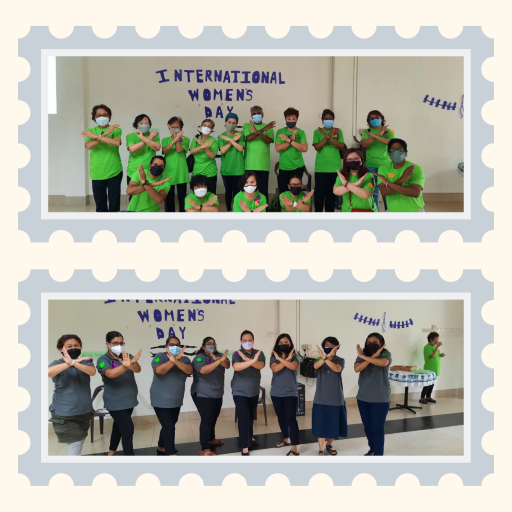 Strike THE Pose: Members of St. John’s PIHD Ministry and Global Shepherds cross their arms, the solidarity pose of IWD2022

Back home at our women’s shelter, the celebration was slightly delayed due to a Covid infection with one of our staff. Thankfully, we managed to hold a session for the women before the end of March, widely acknowledged as Women’s month.

As our programs are aimed at empowering the women as well as creating awareness of their rights, the session focused on the issue of gender equality in terms of household roles, gender-stereotyped jobs; how women are perceived in their local communities.

Group discussion and role-playing activities led them to discuss the impact of this gender inequality– early or forced marriage, gender based violence, limited or no access to education for girls – challenges which, for most of them, are personal experiences.

The women declared that, upon returning to their home country, would impart this awareness to the local people; they will break the bias and challenge the stereotyping. They would most definitely question any gender inequality that may arise.

The day itself is intended to celebrate women’s achievement. As a gesture of appreciation, the women each made an origami tulip and presented it to the person sitting next to them. 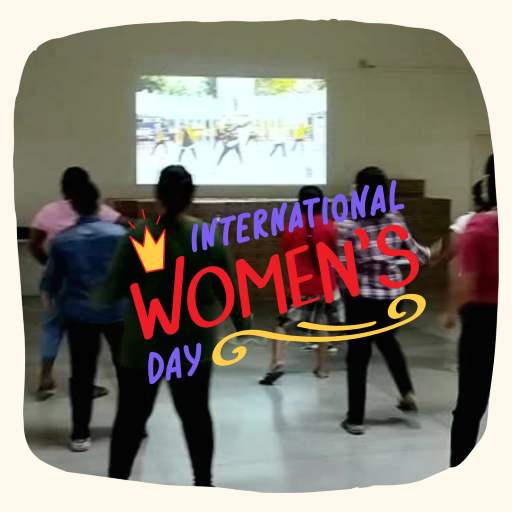 We started off with an energizing zumba dance session before getting down to the serious stuff. 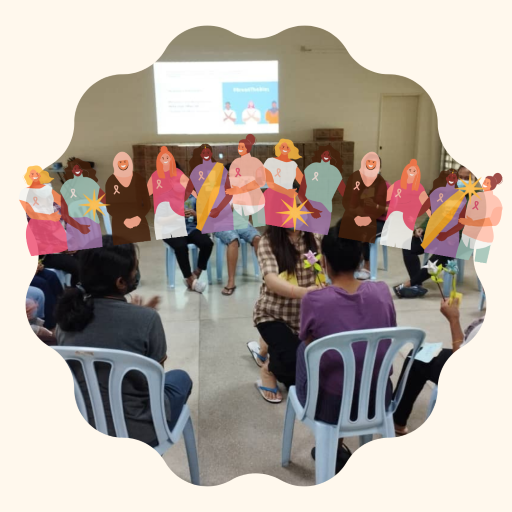 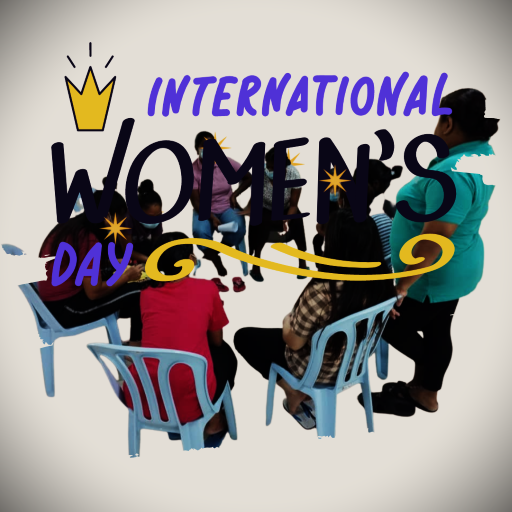 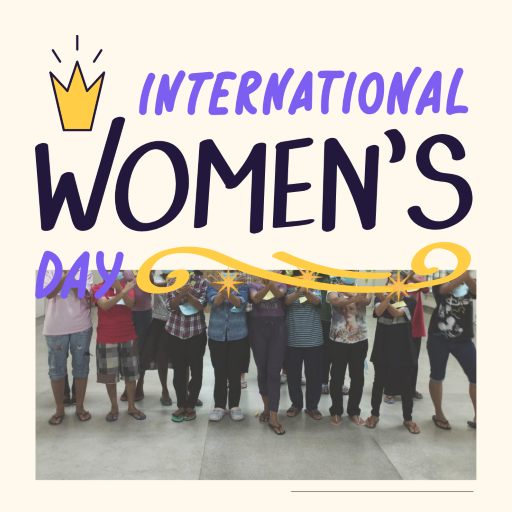 Striking the IWD 2022 pose – crossing of arms – in solidarity with women around the world.