KUALA LUMPUR: Singapore warned on Tuesday that it would take “strong” action against labour trafficking after an Indian couple was found guilty of exploiting migrant women, the first such conviction in the affluent city-state.

The two Indian nationals were convicted for exploiting three Bangladeshi women they recruited to dance at nightclubs they ran in Singapore, a first under the country’s anti-trafficking law that came into force in 2015.
The couple had subjected the women to “oppressive conditions” including verbal abuse, control of their movements and confiscation of their passports, court documents showed.
“The conviction of the first labour trafficking case underscores our commitment to combat human trafficking,” said Shirley Lim, a director at Singapore’s Ministry of Manpower, adding two other labour trafficking cases were pending in court.

“We will continue to take strong actions to detect, deter and prosecute trafficking-in-persons cases,” she added in a statement to the Thomson Reuters Foundation.
The court adjourned the sentencing to Dec 19 after it handed down the guilty verdict last week. The couple each face up to 10 years in jail, whipping and a fine under Singapore’s Prevention of Human Trafficking Act. The couple was also found guilty of prostitution-related charges for forcing one of the women into sex work.
The prosecution has said the three Bangladeshi women had to work every day and the couple did not pay at least two of them their monthly salary of US$707.
Anti-trafficking campaigners said the conviction would send a “strong message” and urged Singapore authorities to raise awareness among migrant workers so they report violations.
“Employers should not think they can get away with exploiting another human being,” said Michael Chiam, executive director of anti-trafficking group Hagar International.
The Southeast Asian nation of 5.6 million counts on about 1 million migrant workers from countries like Bangladesh, Indonesia, China and Myanmar to fuel its economy, working in sectors from construction to services and home help.
Singapore was ranked “Tier 2” in the latest US Trafficking in Persons Report for not fully meeting minimum standards when it comes to eliminating human trafficking. 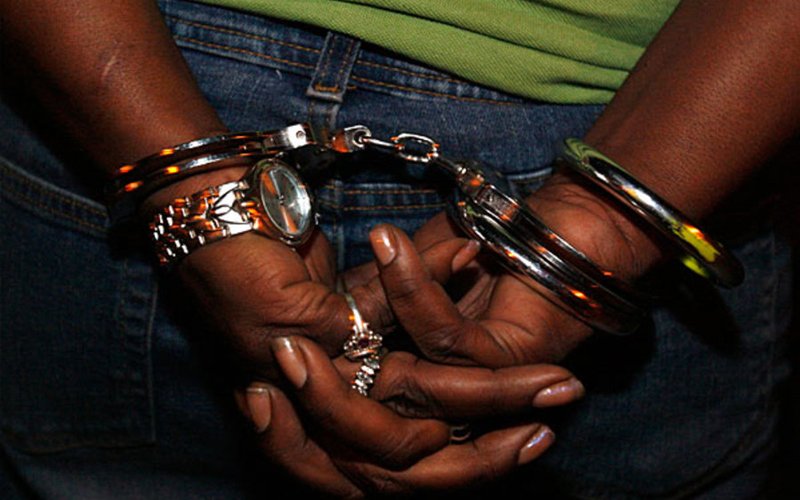