Global Shepherds participated in activities sponsored by The Ministry of Women, Family & Community Development (MWFCD) and Ministry of Home Affairs (MOHA), in conjunction with World Day Against Trafficking.

The half day event was aimed at creating a deeper awareness, whilst giving a voice to survivors.

Several activities were lined up including an information and awareness booth, set up by Global Shepherds, and fellow NGOs SUKA Society, OUR (Operation Underground Railroad) and SHUT (Stop Human Trafficking).

In line with this year’s theme “Use and Abuse of Technology”, the aim of the ‘walk-through’ booth was primarily to show the difference between the commonly used term – personal grooming – against the not-so common and rather clandestine term – online grooming.

Guests were given a quick grooming session comprising hair styling, make-up and manicure as part of physical grooming.

On the other end, an information board was set up, complete with e-flyer that was accessible via a QR code, which contained FAQs, quick facts and tips on how to avoid being scammed online, how to recognise online grooming; and safety tips when using social media, among others.

A selection of videos were screened, lending a more dramatic representation of human trafficking in this age of technology. 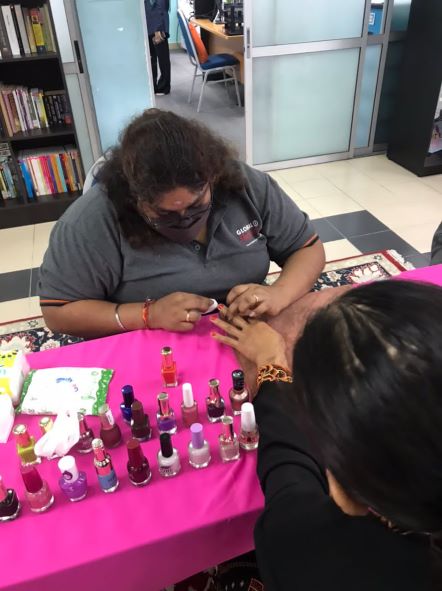 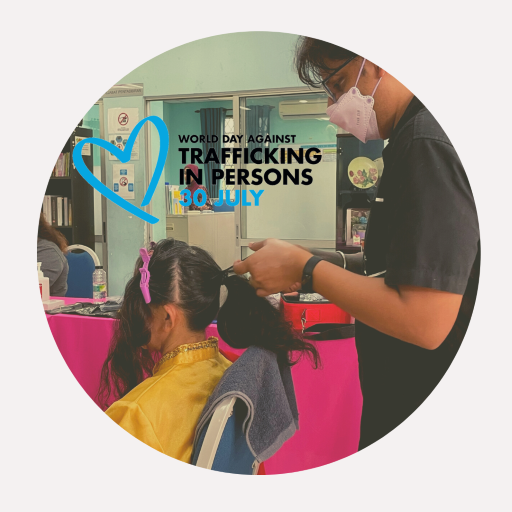 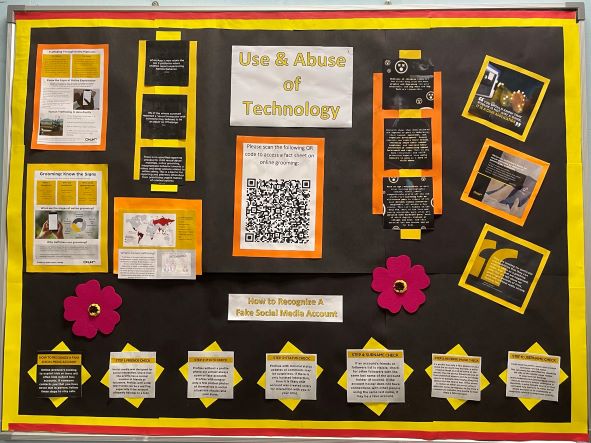 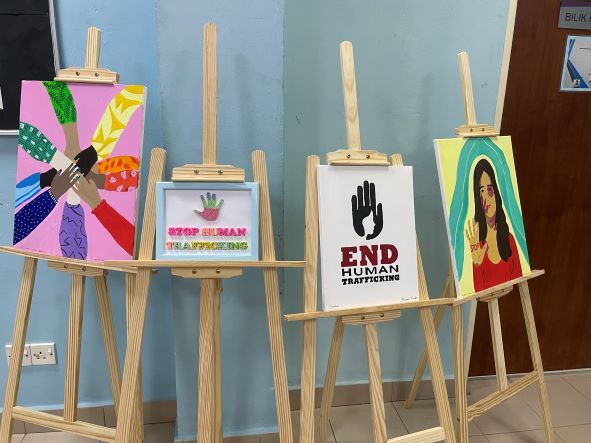 The ultimate outcome was to enhance understanding of online grooming, awareness of safety tips when using digital and social media platforms, as well as knowing where and how to seek help.

The event was well attended by Ministry staff, government enforcement agencies, NGOs, foreign embassy representatives; and TIP survivors themselves, namely those who have attained F.O.M. (freedom of movement).

The survivors, especially, were thrilled to be able to enjoy this ‘day out’, and the chance to get some pampering. They were also encouraged to dress in their own traditional outfit.

The highlight of the day was the announcement of the Creative Message competition winner, held amongst the government declared shelters for victims of human trafficking. Medium of delivery was on any social media platform, based on the theme Use and Abuse of Technology. The aim of the competition was to create awareness on human trafficking and to give a voice to the survivors and to encourage them to become champions in combatting human trafficking.

And we won first prize! 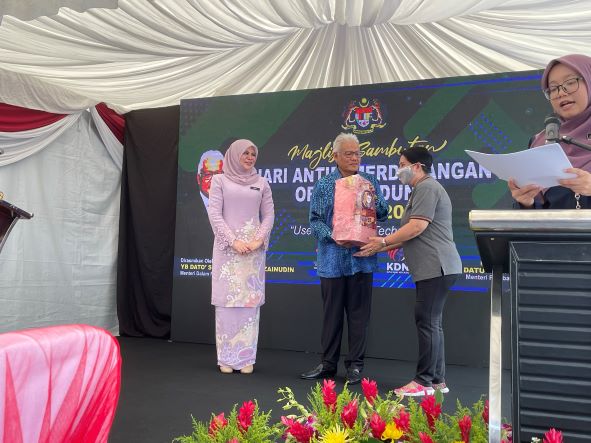 We are very proud of our staff and survivors of Global Shepherds Women’s Shelter, especially staff Ivy, Nisha, Teresa, who conceptualised, directed and edited; and the women who bravely came forward to tell their stories. 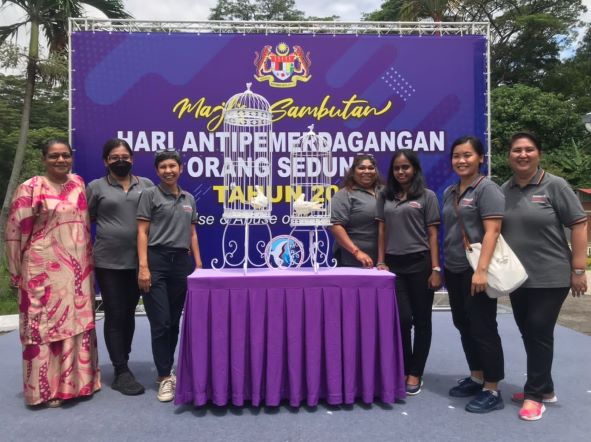 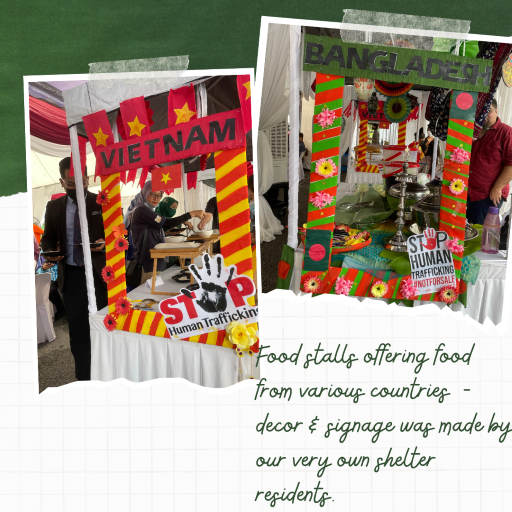 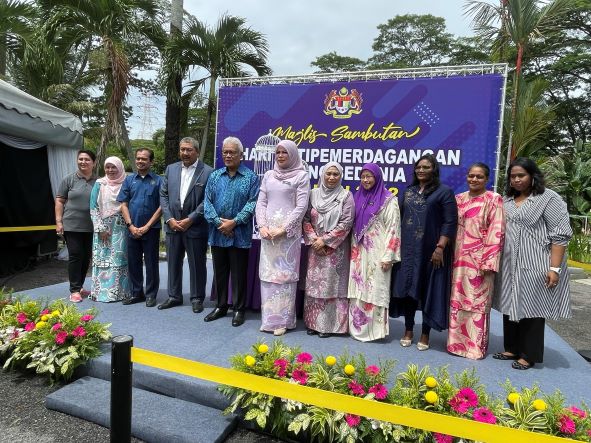