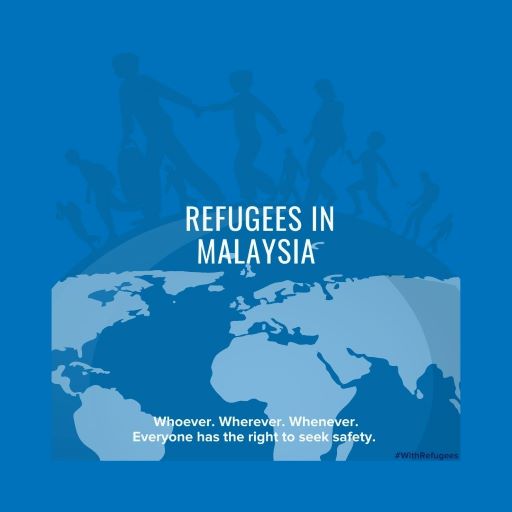 Compiled from the UNHCR Malaysia website, this is a brief snapshot of number of refugees and asylum seekers registered in Malaysia.

At the end of 2021, the number of people worldwide forced to flee their home country due to conflict, violence, the fear of being persecuted, was 89.3 million.
In a matter of months, the number reached 100 million.
Among them are nearly 27.1 million refugees, around half of whom are under the age of 18. 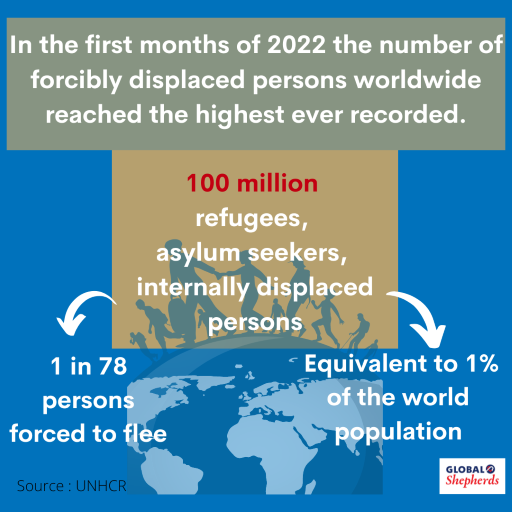 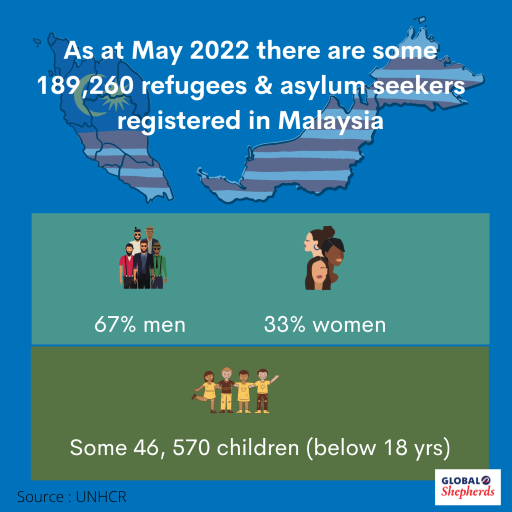 Myanmar nationals represent the largest majority of refugees and asylum seekers in Malaysia, while others are fleeing war and persecution from other countries such as Pakistan, Afghanistan, Yemen, Syria, and Iraq among others. 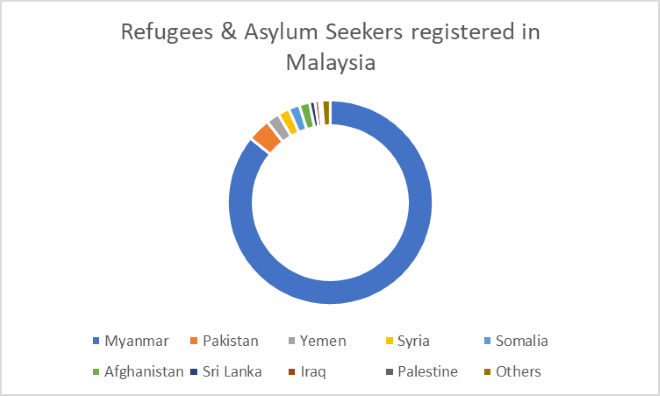 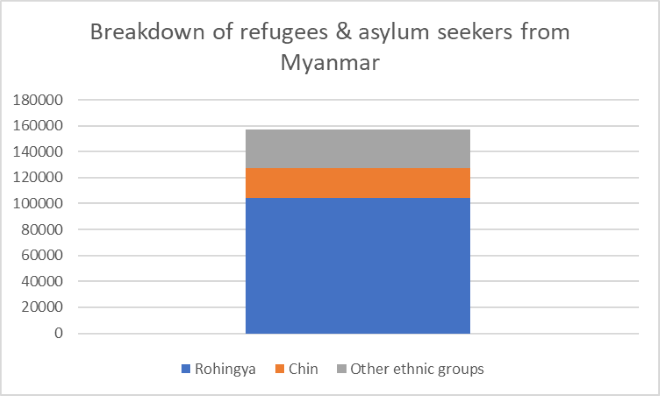