Introduction of Community Based Child Protection 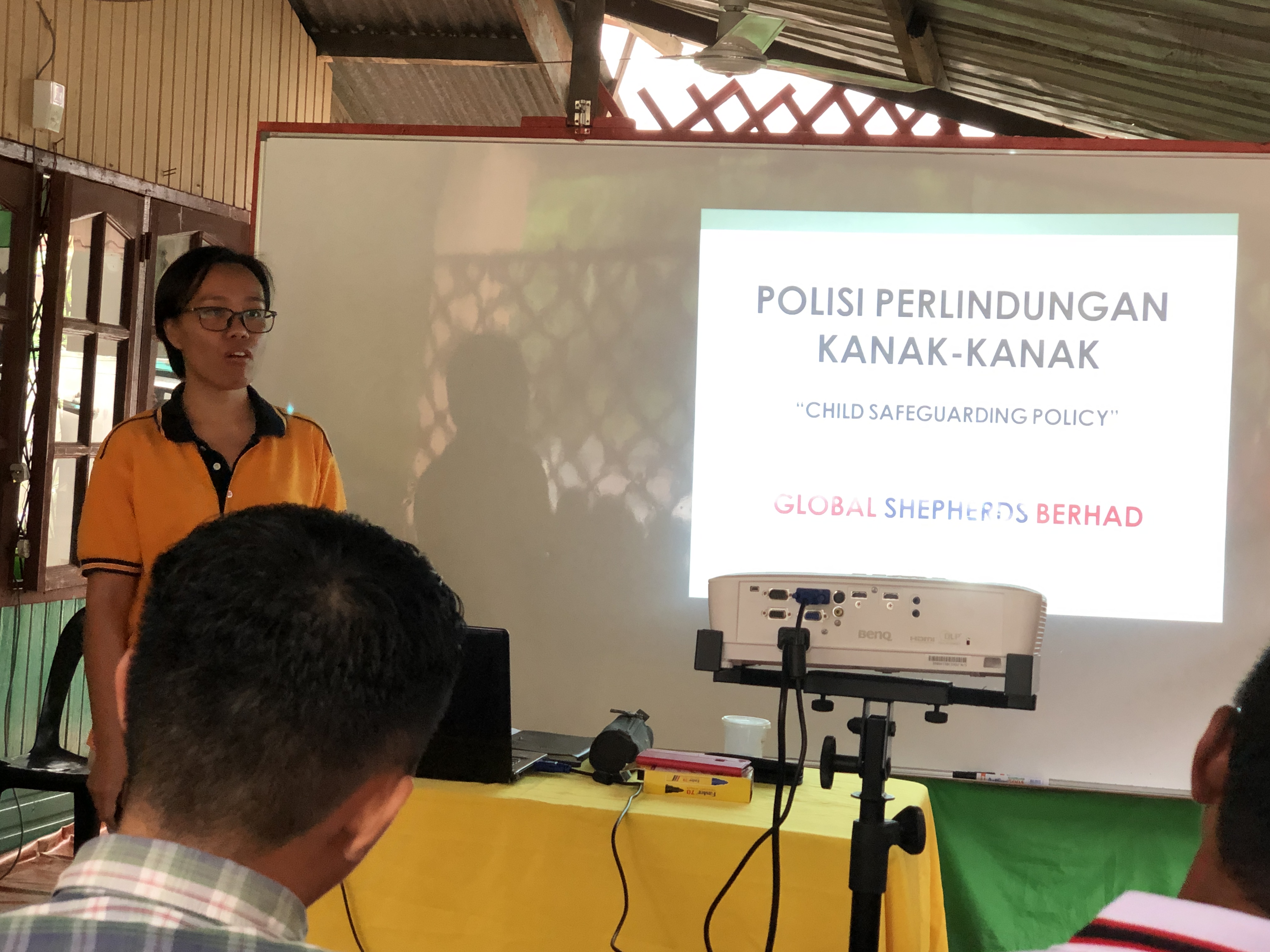 This month’s MDP is focused on Community Based Child Protection, in line with the Convention on the Rights of Children (CRC), where we aim to work in collaboration with the teachers as well as parents.

Positive response from the teachers, despite knowing full well the challenges lying ahead, and issues on child safety and protection.

After this introductory session, the teachers are looking forward to the program, eager to facilitate sessions and work towards creating a safer environment for their children. 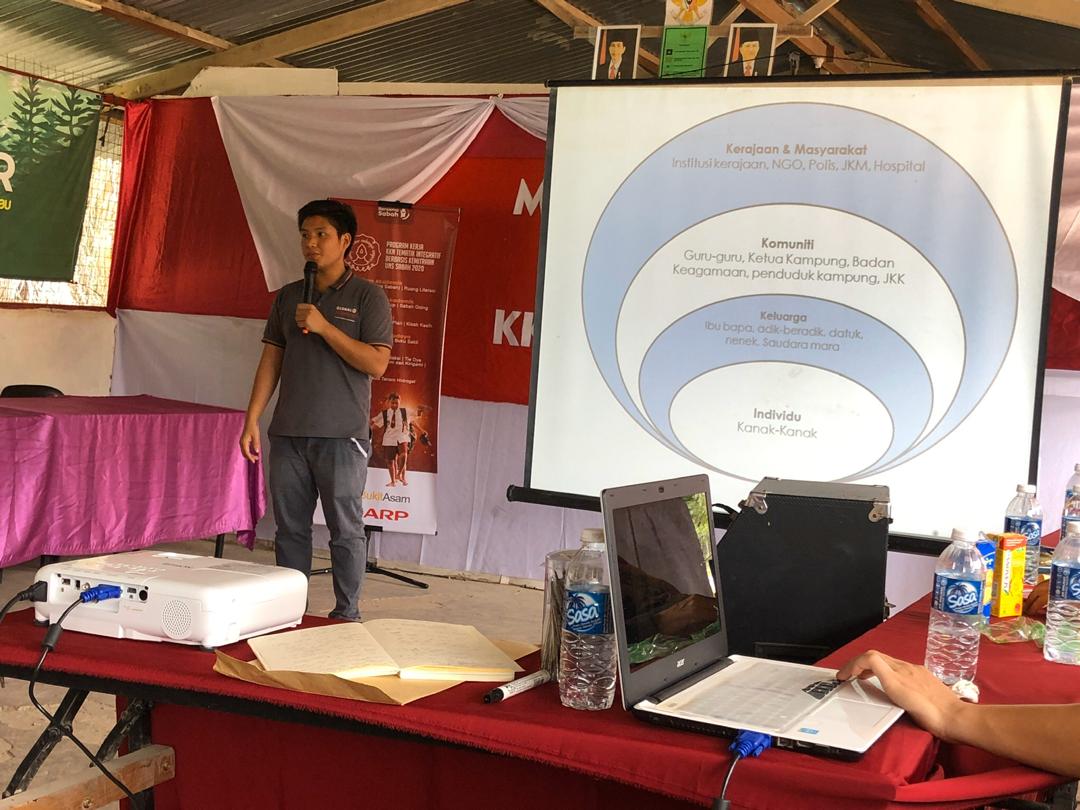 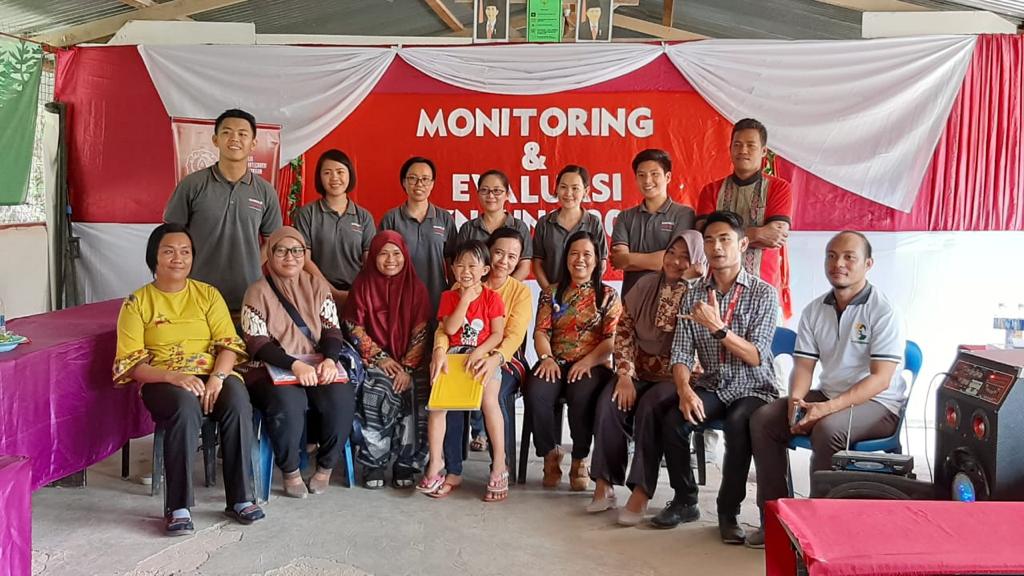 Continuing on the CRC theme, programs such as Keeping Me Safe and Child Sexual Abuse Awareness were held at the CLC Jawa and ALC Hope, in Keningau.

The former working with teens aged between 13-15 years and the latter focusing on parents and teachers. Sexual Abuse Awareness program was also held for parents from the migrant community.

The first of a 6 week program was held for the CLC students. As is typical of teenagers, it was a boisterous but enthusiastic group of girls and boys who were keen participants in all the activities. Their tenacity and confidence in expressing their opinions revealed that both genders are aware of the issues discussed and they were very receptive to ideas presented and lessons to be learnt. 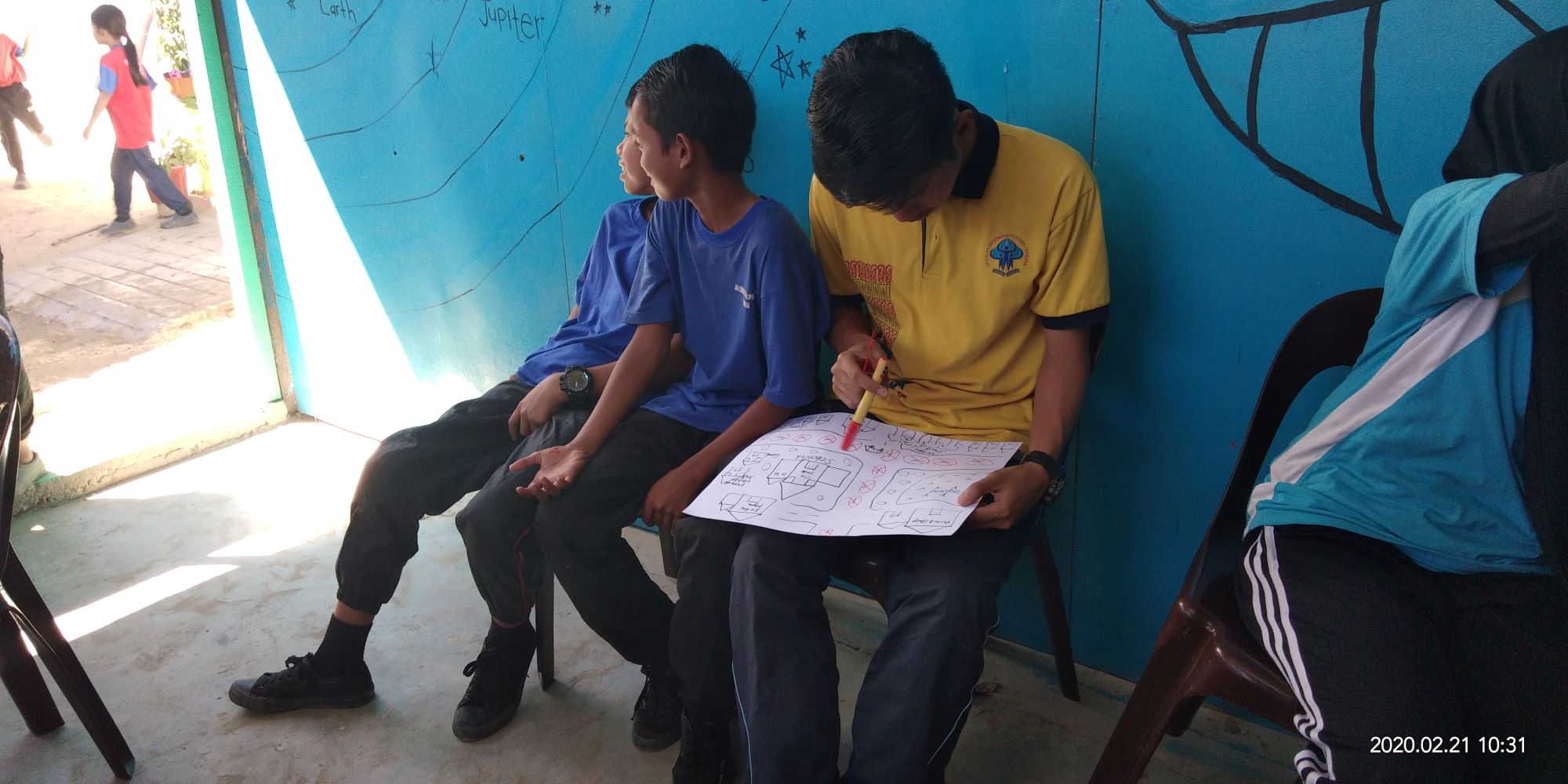 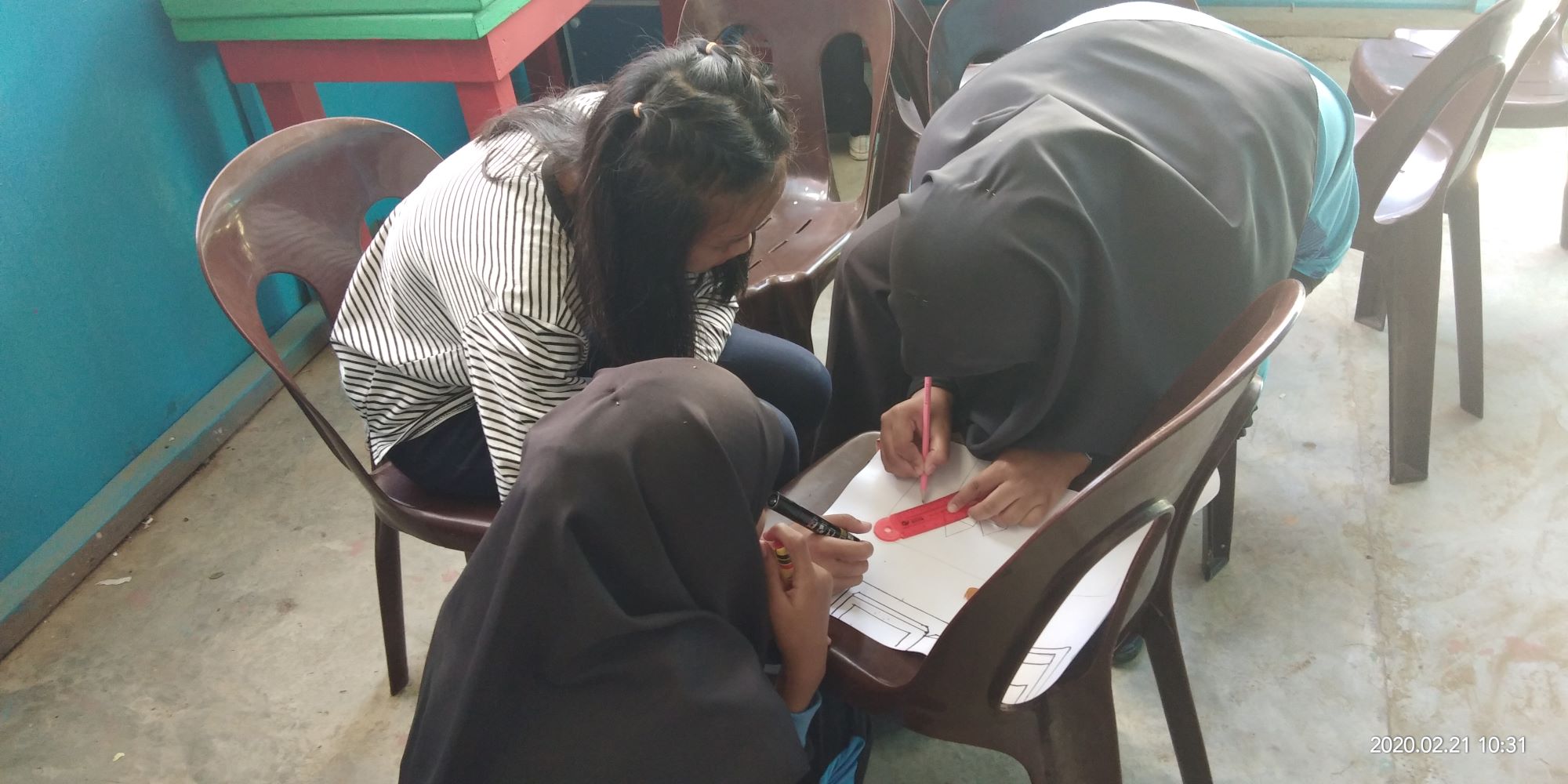 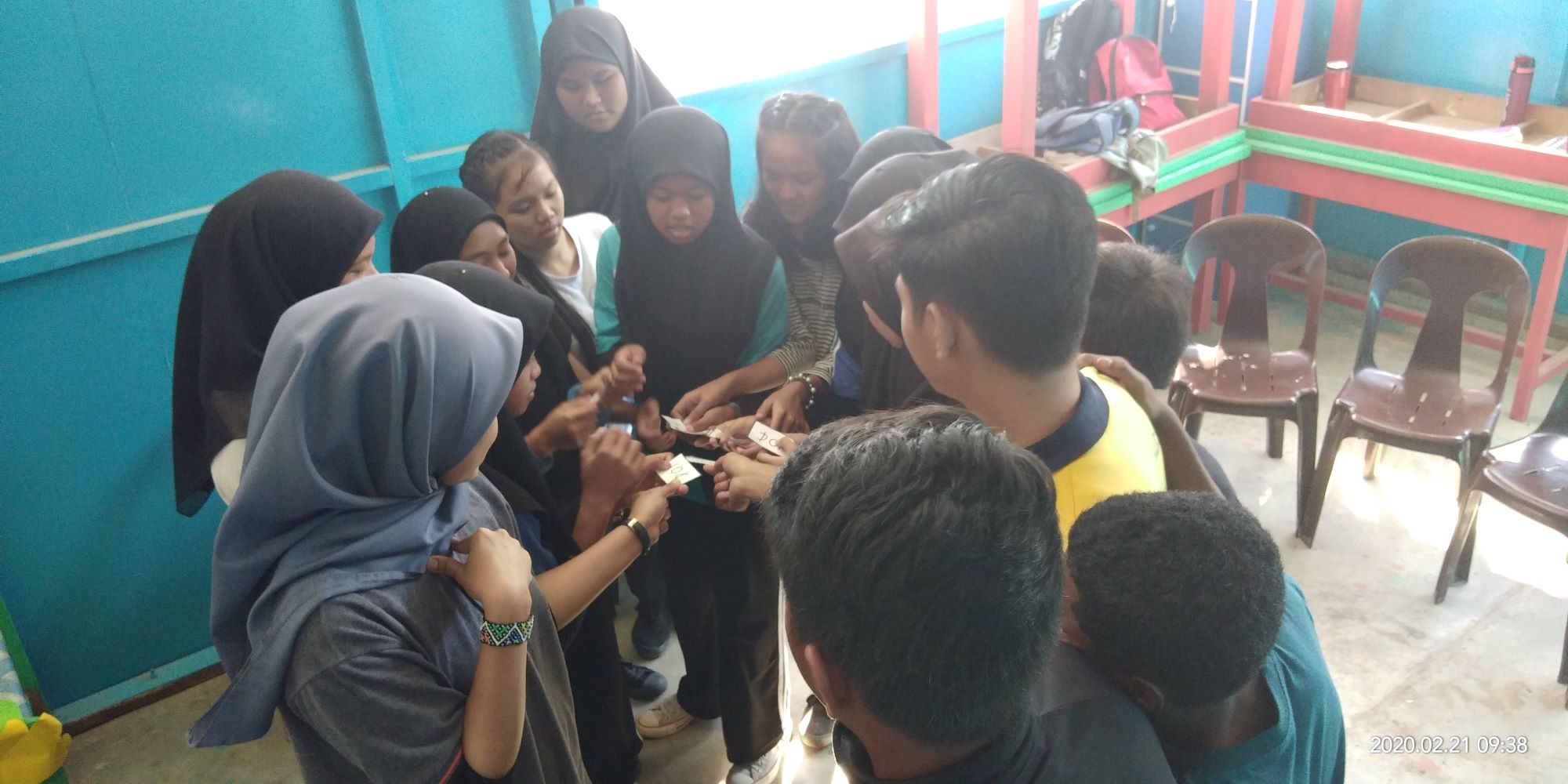 An interesting fact was noted in this particular group – girls outnumbered boys and this clearly showed in the girls’ dominance of activities, sometimes to the point of excluding the boys from activities!

This program was aimed at parents and teachers, an introductory session and to give awareness on the issue, as well as to propose a Safety and Protection Program for parents.

The parents, mothers especially, learnt of visual and verbal abuse, something quite new to them, but as it turns out, not unfamiliar. 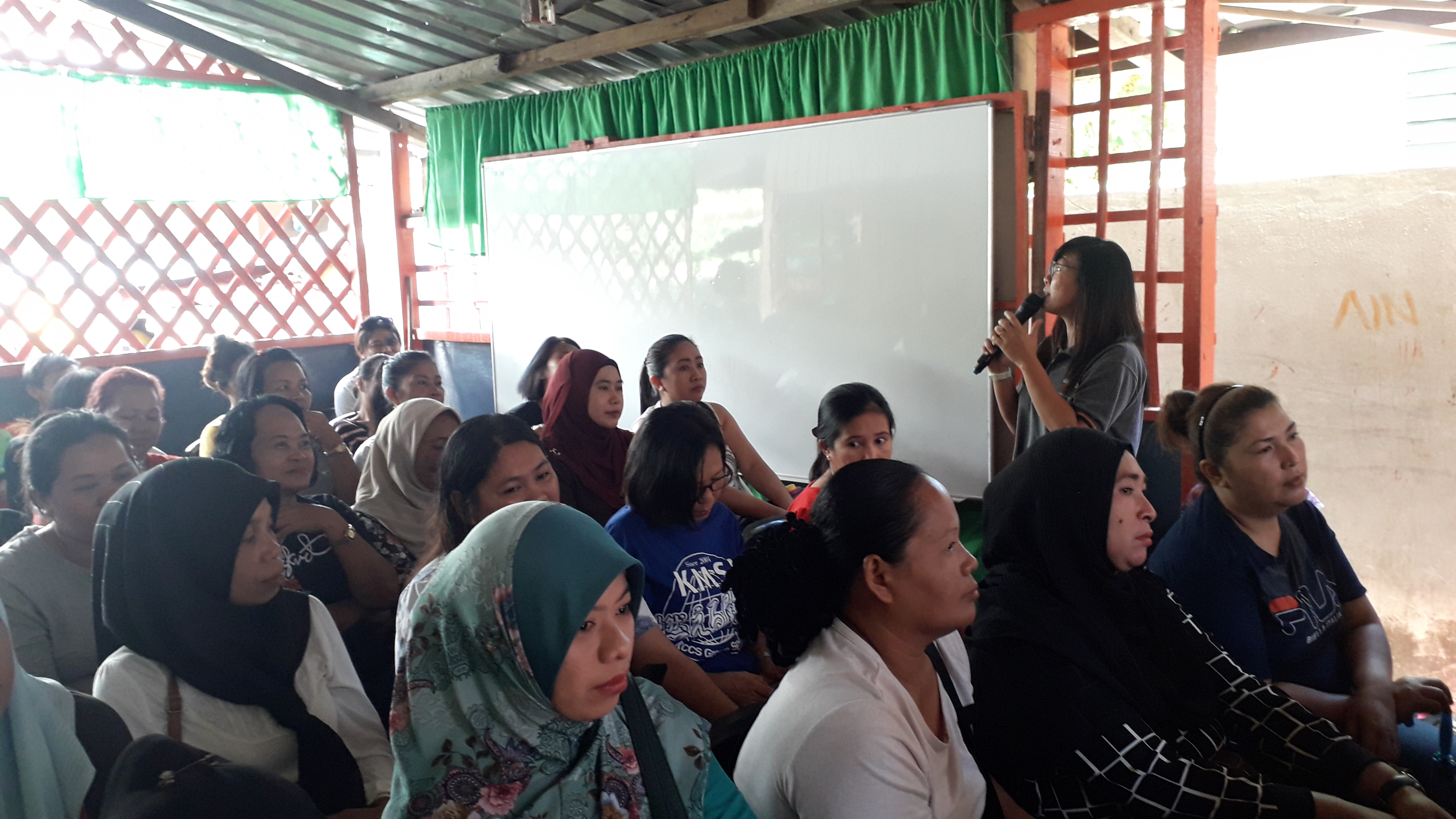 One of the sessions had a whopping attendance of 45 people, comprising both fathers and mothers, which is encouraging as it shows they took the time and effort, and in some cases, spent what little extra money they had on transportation (bearing in mind most live on the fringes).

A presentation on the Convention on the Rights of the Child (CRC) was done by the teachers and students. 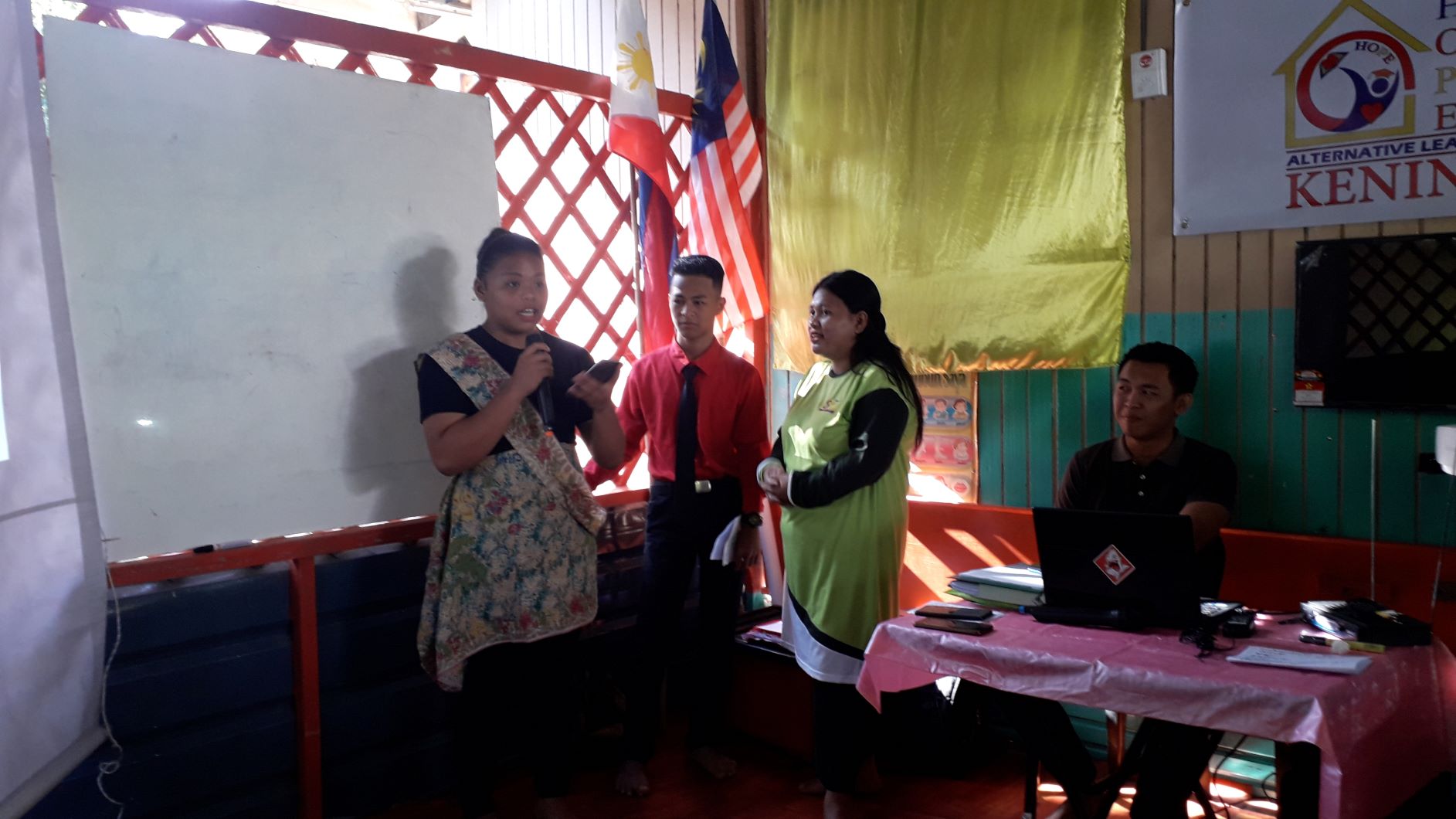 As part of the program, GSB also gave out helpline contact numbers and shared with the parents some tips on how to prevent child sexual abuse from happening.

Overall, it was a good first few sessions – great participation in activities and expression of opinions and positive feedback. Parents look forward to the next session of activities. 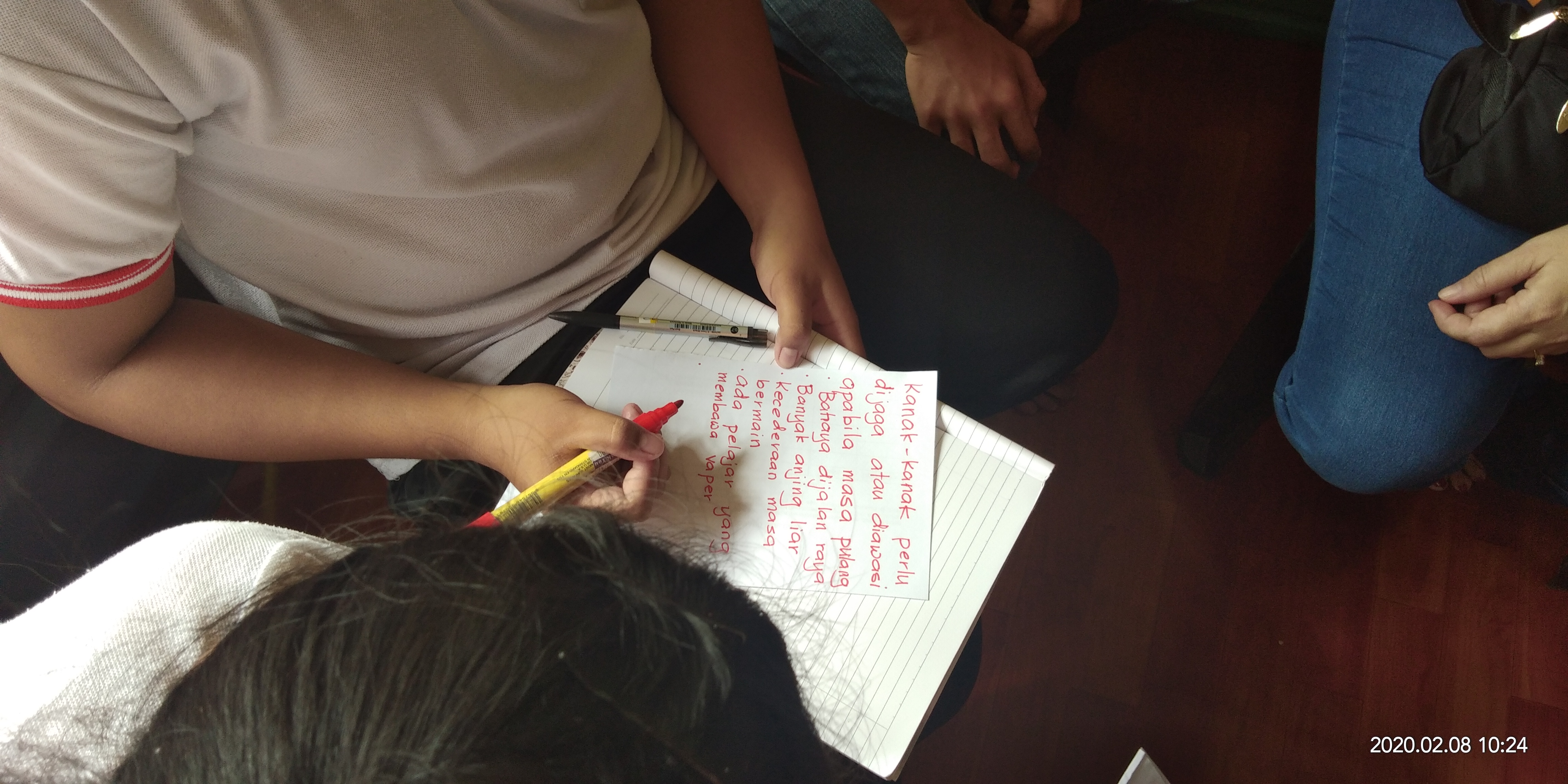 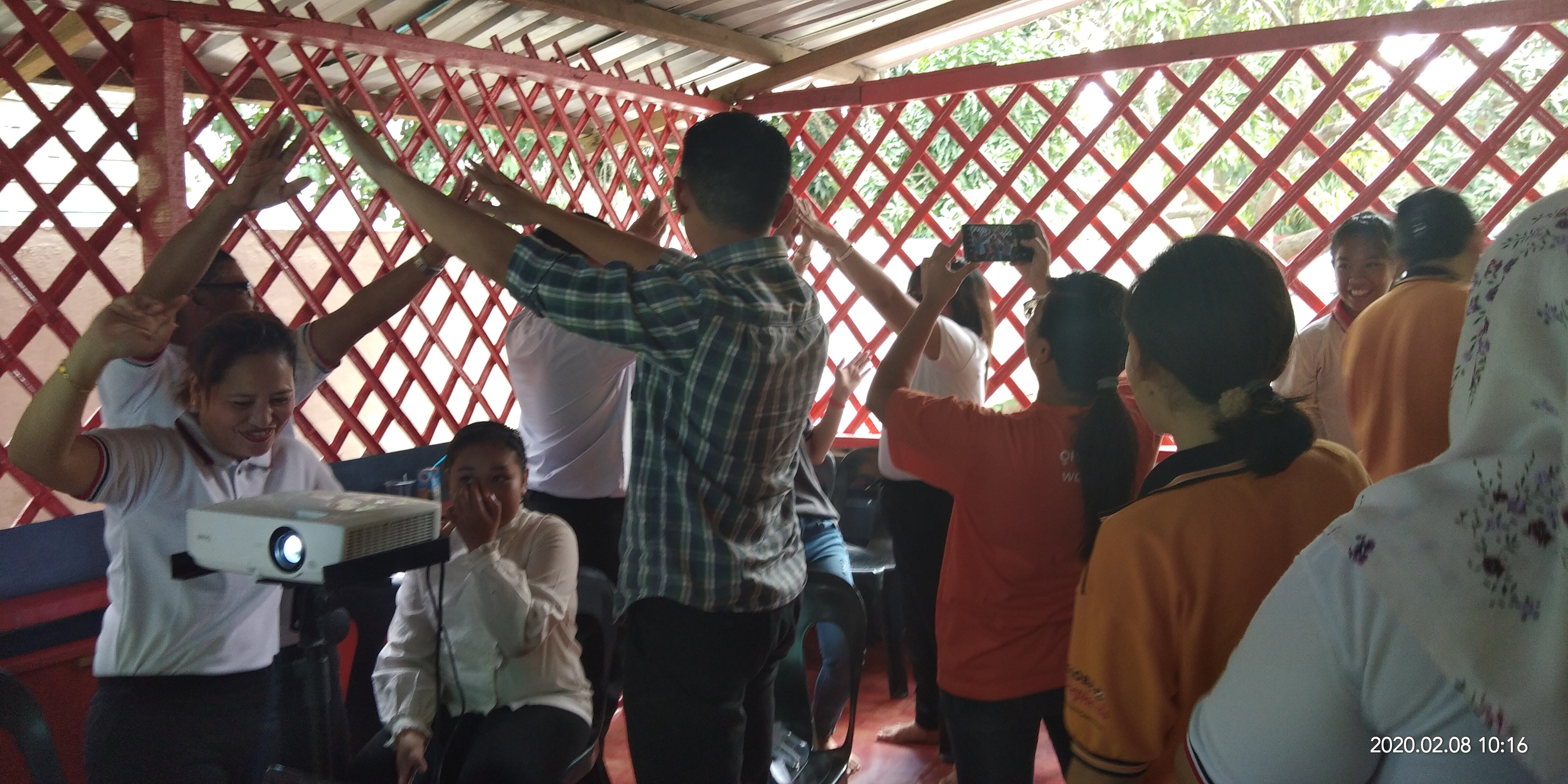 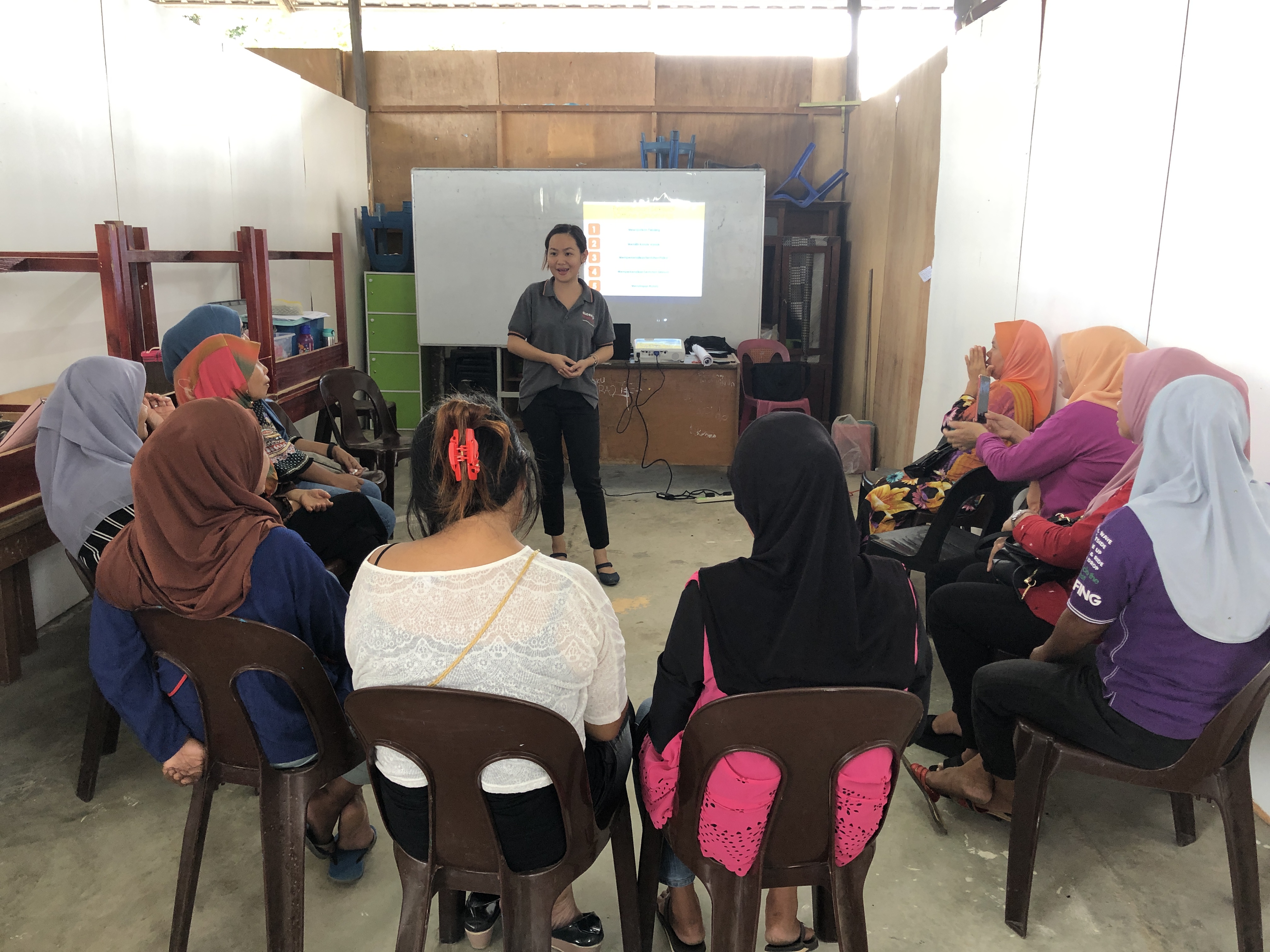 Childrens' activities to keep them occupied while their mothers were 'learning'