Human Trafficking in a Nutshell 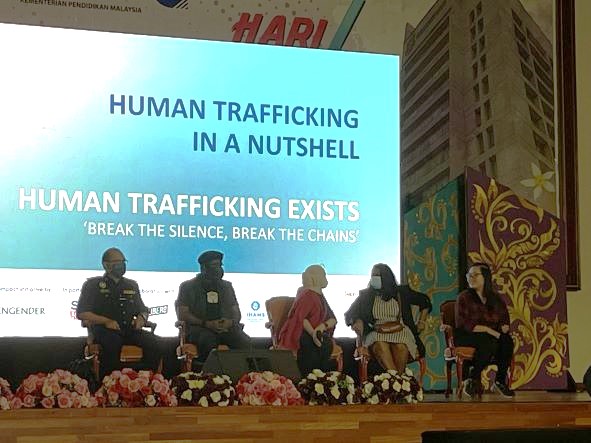 Children are increasingly becoming more vulnerable to online sexual exploitation, including child sex trafficking, especially in the wake of the Covid-19 pandemic when more time was spent online.

The half-day workshop , co-organised by Engender and SHUT Stop Human Trafficking, was aimed at raising awareness and strengthening capacity as teachers play a pivotal role in the prevention of trafficking and child protection.

Issues raised and discussed at the plenary session included online grooming, indicators and signs of abuse, and the risks and vulnerabilities faced by children. Participants were also given an insight into a real-life case of human trafficking and abuse through a powerful monologue theatre performance.

They then went into break-out groups where they devised an awareness/education campaign, focusing on the protection of children against child trafficking, online sexual exploitation and the like. Most if not all groups, based their program on the use and abuse of technology stressing on online safety, rightfully so in this day of rampant internet and social media use.

Global Shepherds was one of the facilitators for the break-out sessions; we also set up a booth selling key-chains hand-made by survivors of a government shelter.

The participants shared that they had learnt a lot from the workshop and they would now be more mindful of the vulnerability of a child. They proudly affirmed their role not only as educators, but also as protectors.

The event was graced by the presence of Mr. Michael Newbill, Deputy Chief of Mission, US Embassy and YBhg. Datuk Mohamad Fauzi, Deputy Sec-Gen, Ministry of Home Affairs, who officially launched the event. 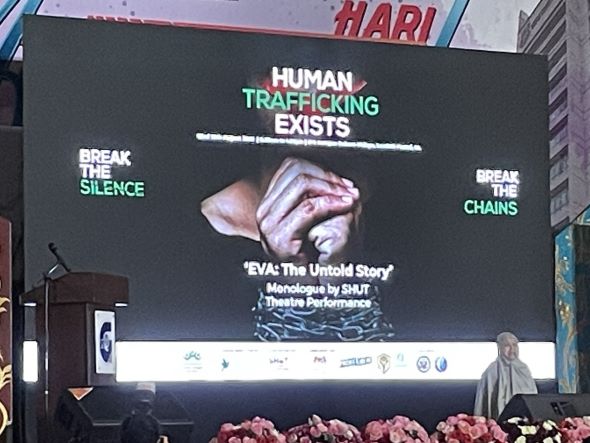 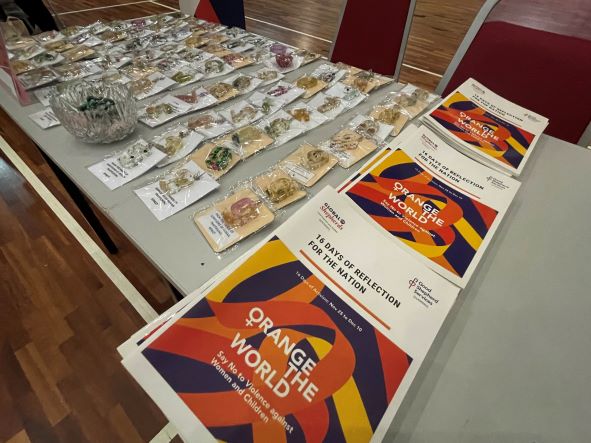 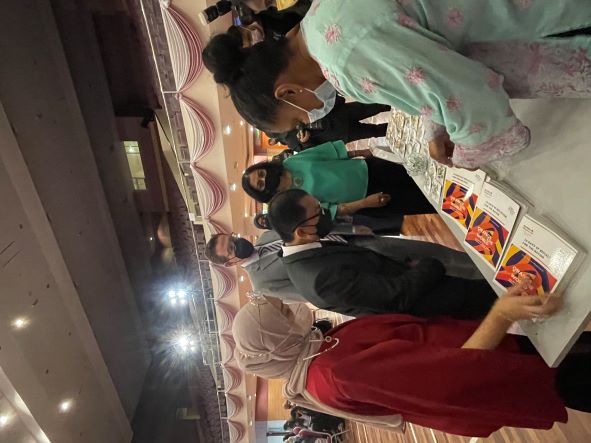 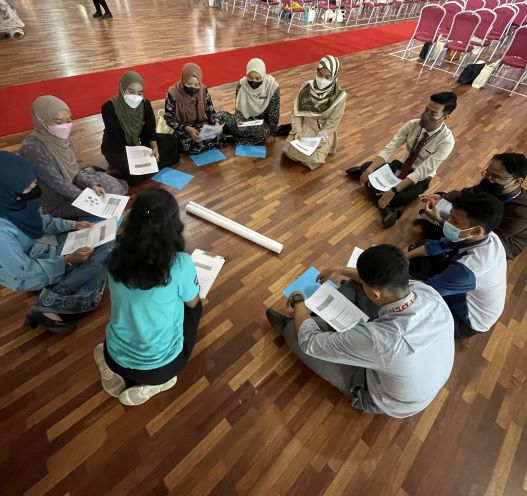 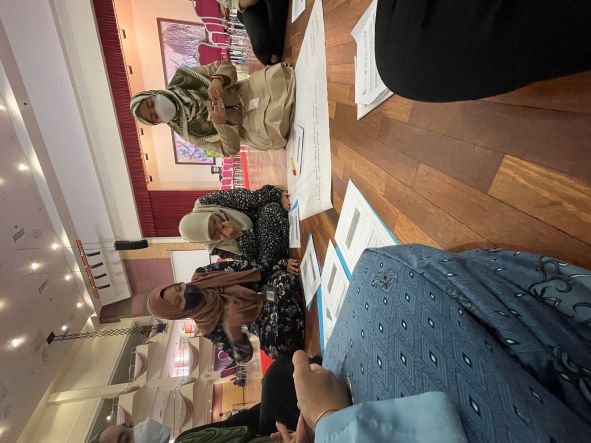 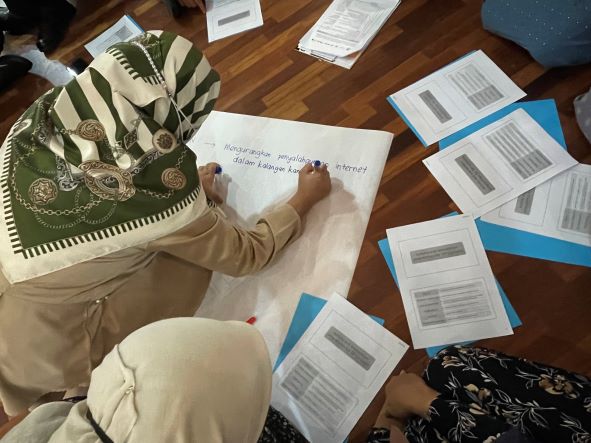 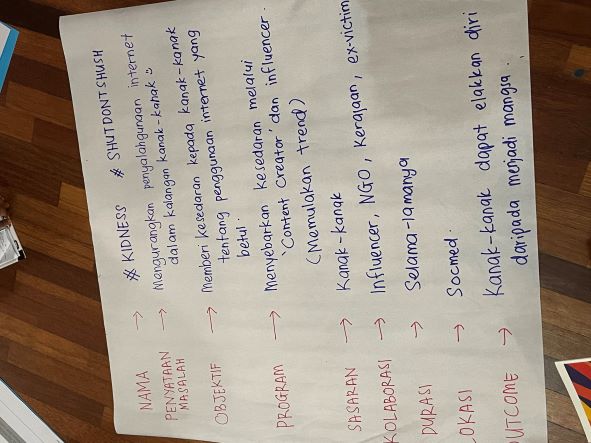 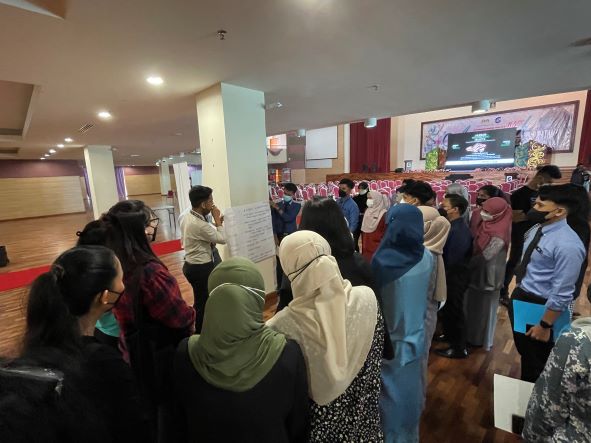